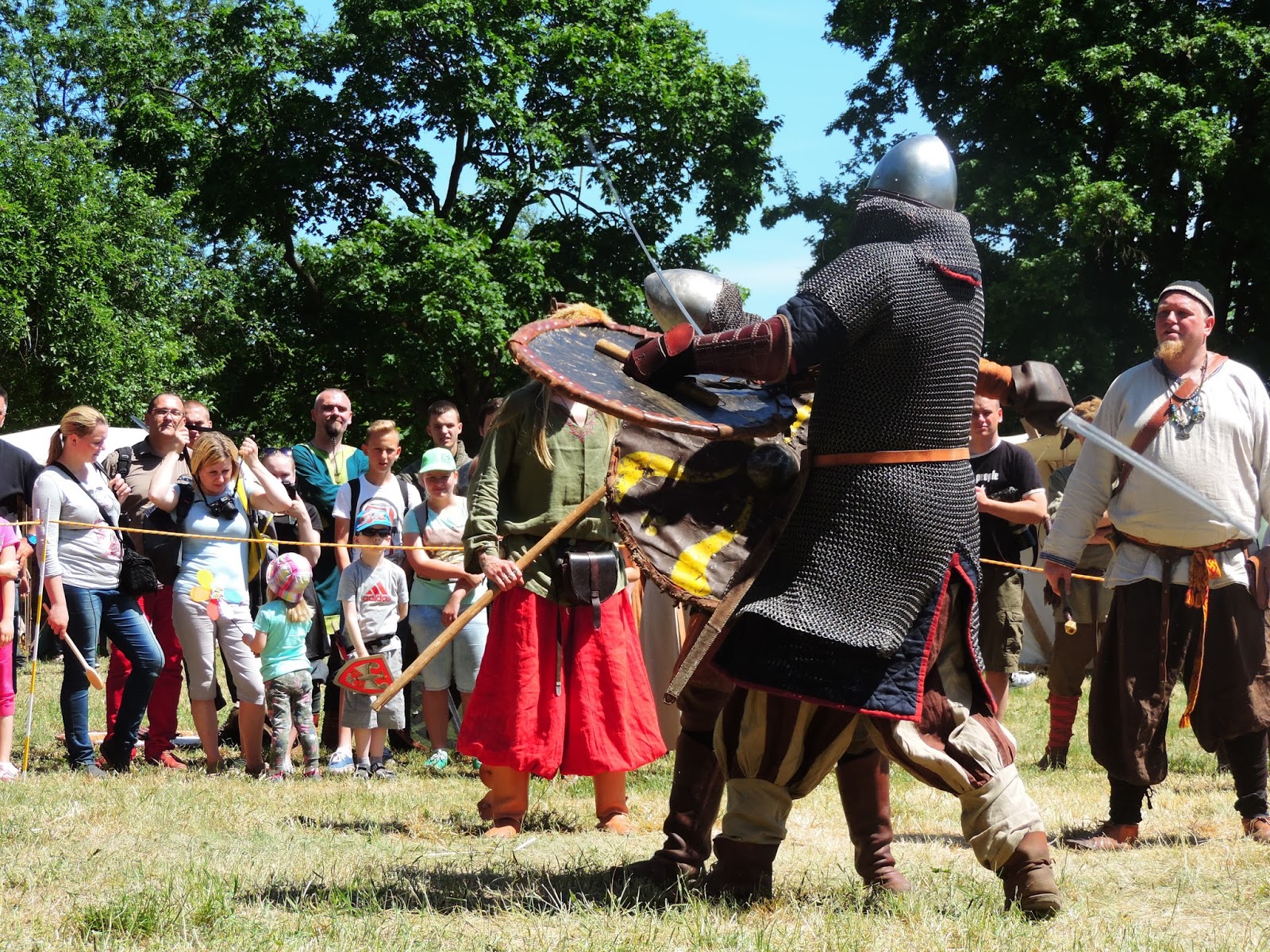 The individual editions of the festival, organised since 2005, are characterised by a careful selection of topics about different aspects of life in the Middle Ages. Each year, the programme involves exhibitions, popular-science lectures, concerts of early music and music inspired by Slavic folklore, films, theatrical performances, historical stagings, presentation of old crafts and fights, and educational workshops. The events are carried out by scholars, museum workers, artists and enthusiasts of the past associated with historical reenactment groups. The festival attracts thousands of tourists and history and archaeology lovers.