THE KING AND HIGH OFFICIALS Death and life in ancient Egypt

The Egyptian Gallery in the Archaeological Museum had been created thanks to cooperation with the Egyptian Museum and Collection of Papyri in Berlin, and the State Museum of Egyptian Art in Munich. It was the idea of professor Lech Krzyżaniak, the director of our museum for over twenty years, whose friendship with Dietrich Wildung and Sylvia Schoske, the directors of the German museums was consolidated during their joint archaeological research in Egypt and the Sudan. It resulted in 1998 in the long-term loan of over one hundred objects presented at the exhibition ‘Death and Life in Ancient Egypt’, which covers all periods of the Ancient Egyptian history and shows various aspects of this unique culture. In 2000 the exhibition was enriched with two royal statue heads from Munich, and in 2002 the Athribis obelisk came from Berlin to be placed in the courtyard of the Górka palace. All these masterpieces of art and crafts, displayed in the Archaeological Museum, bring to us closer the culture of Ancient Egypt, being at the same moment signs of Polish-German friendship and cultural cooperation. 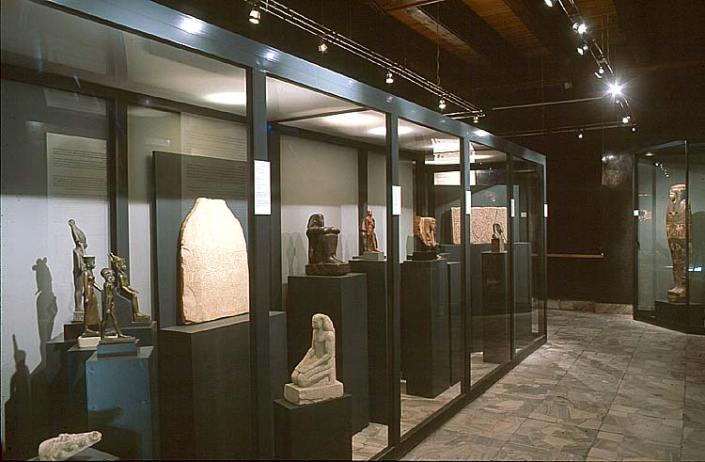 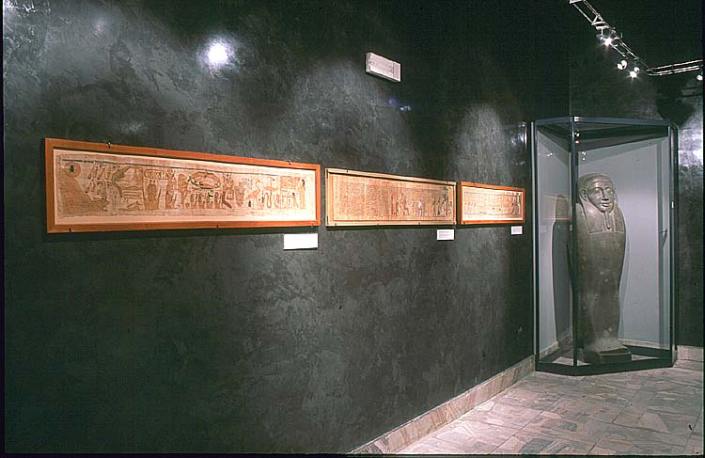 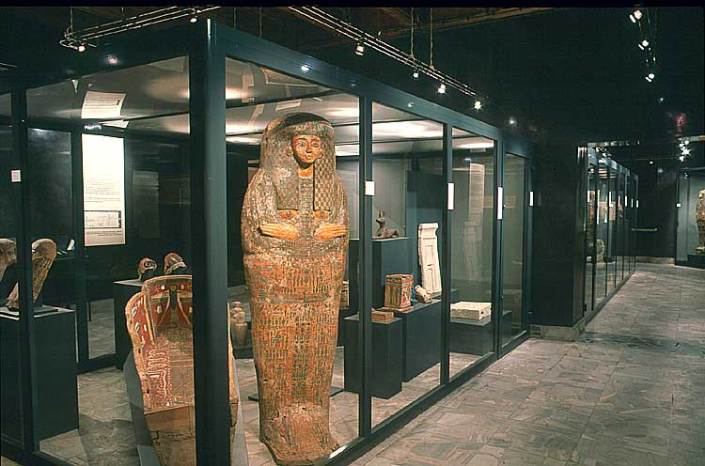 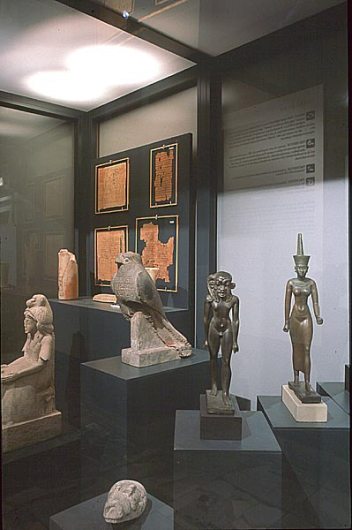